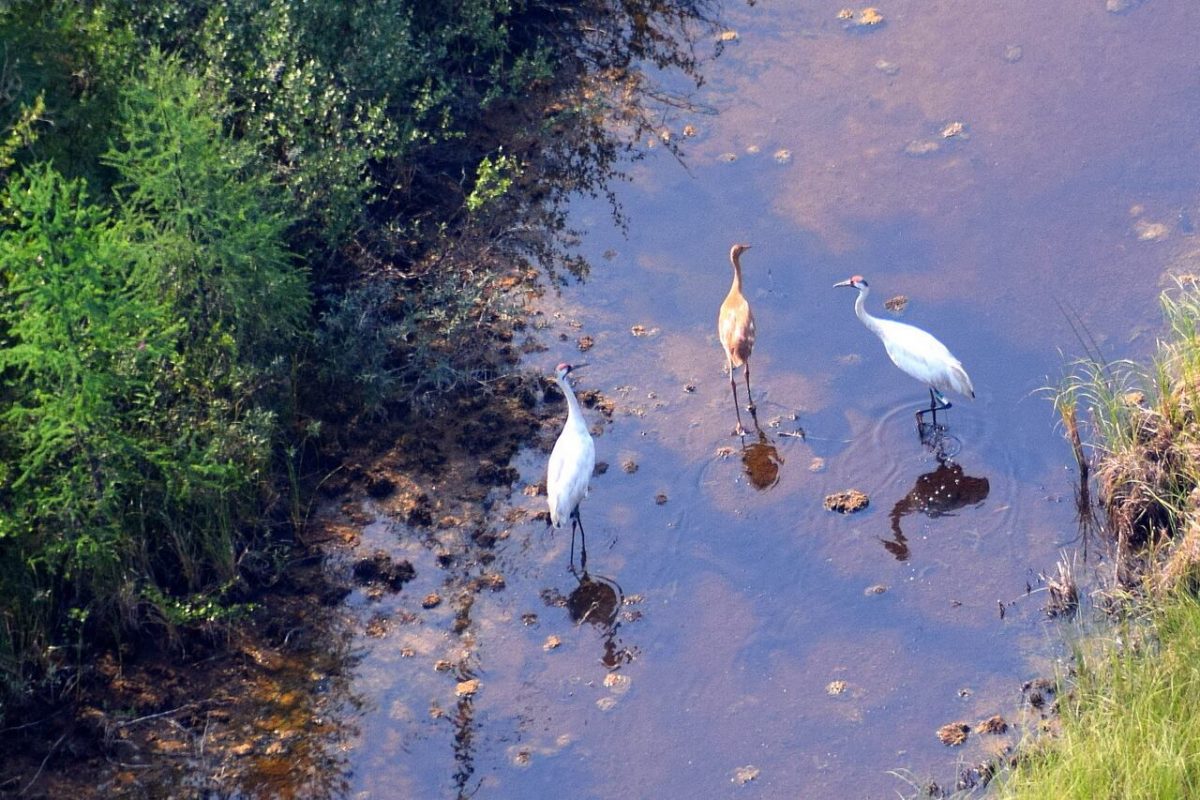 Some of the things that you will find here include;

It was founded in 1922 to safeguard the world’s largest herd of free-roaming wood bison, which is thought to number in the thousands.

Despite its vast size, Wood Buffalo National Park offers a variety of easy-to-moderate activities for Fort Smith locals and visitors.

North America’s tallest bird, the whooping crane, is an endangered species. Their breeding sites are in Wood Buffalo National Park near Fort Smith. Their wintering grounds are at the Aransas National Wildlife Refuge on the Texas Gulf Coast.

The whooping crane is a miracle of evolution, named for its characteristic whooping sound and call. To span the long migration route between Texas and Fort Smith, it devised an energy-efficient strategy of spiraling up thermals and gliding to fly non-stop for vast distances. 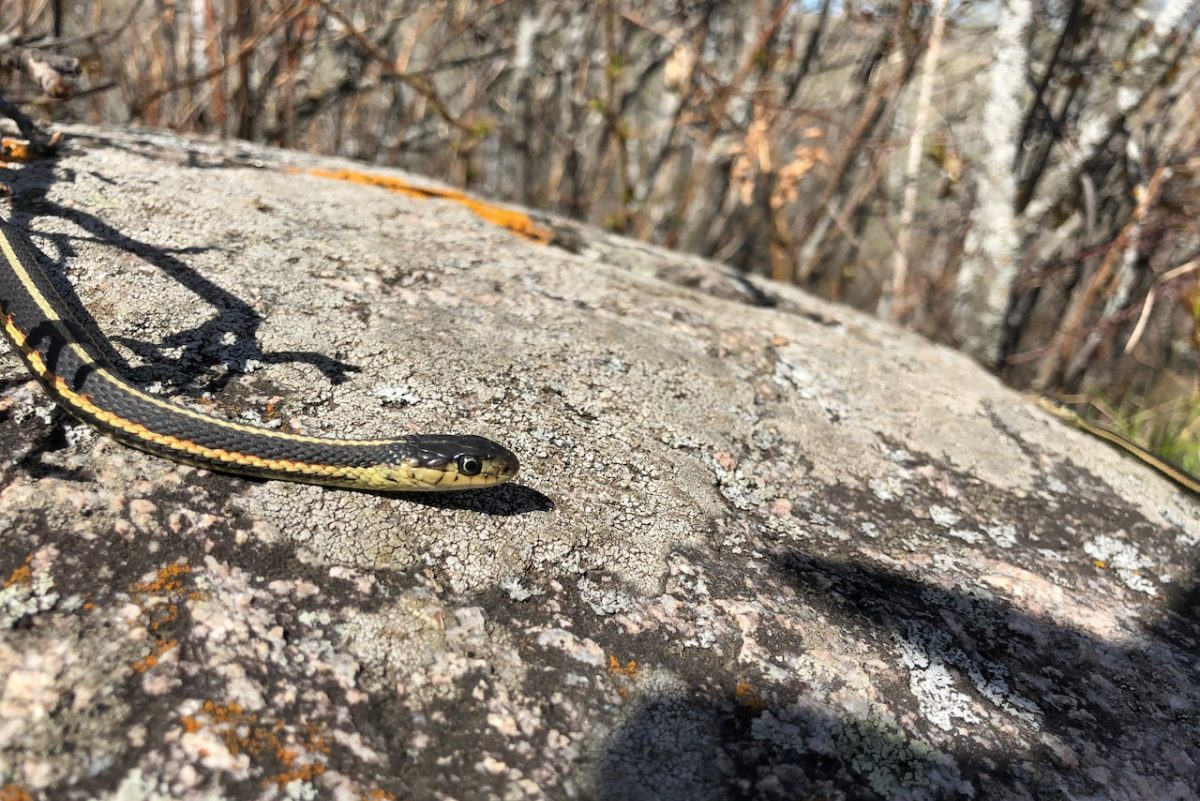 Visitors go to the Salt River Day-Use Area in Wood Buffalo National Park every spring (April and May) to see the “Snake Pits,” North America’s northernmost population of red-sided garter snakes. Before relocating to their summer feeding sites, the snakes make a brief above-ground appearance for mating. The males for “mating balls” around the females at this time, resulting in scores of small garter snakes strewn around the ground. The undulating mounds of snakes appear to excite children in particular.

The stately American White Pelicans are among the most well-known birds of the Slave River. The colony builds lives near Fort Smith’s raging whitewater rapids.

This is a one-of-a-kind habitat for this species. All other white pelican populations use calm-water lakes and ponds for breeding and feeding.

The white pelicans return to Fort Smith each year around with soaring grace and beauty from their southern wintering grounds. Like no other white pelican colony in the world, they raise a fresh generation of pelicans.

The white pelicans of the Slave River provide a unique wildlife experience. The Rapids of the Drowned is one of the greatest spots to see pelicans. Pelicans are also known to be

The bison in the Fort Smith area is part of the world’s biggest self-regulating, free-roaming herd of wood bison. The herd’s current number is estimated to be above 5,000. These bison are protected in Wood Buffalo National Park. The park was founded in 1922 to protect the wood bison.

Wood bison used to provide a lot of the needs of the Aboriginal people in the Fort Smith area. Tents and clothing were made of skins while their meat was consumed. 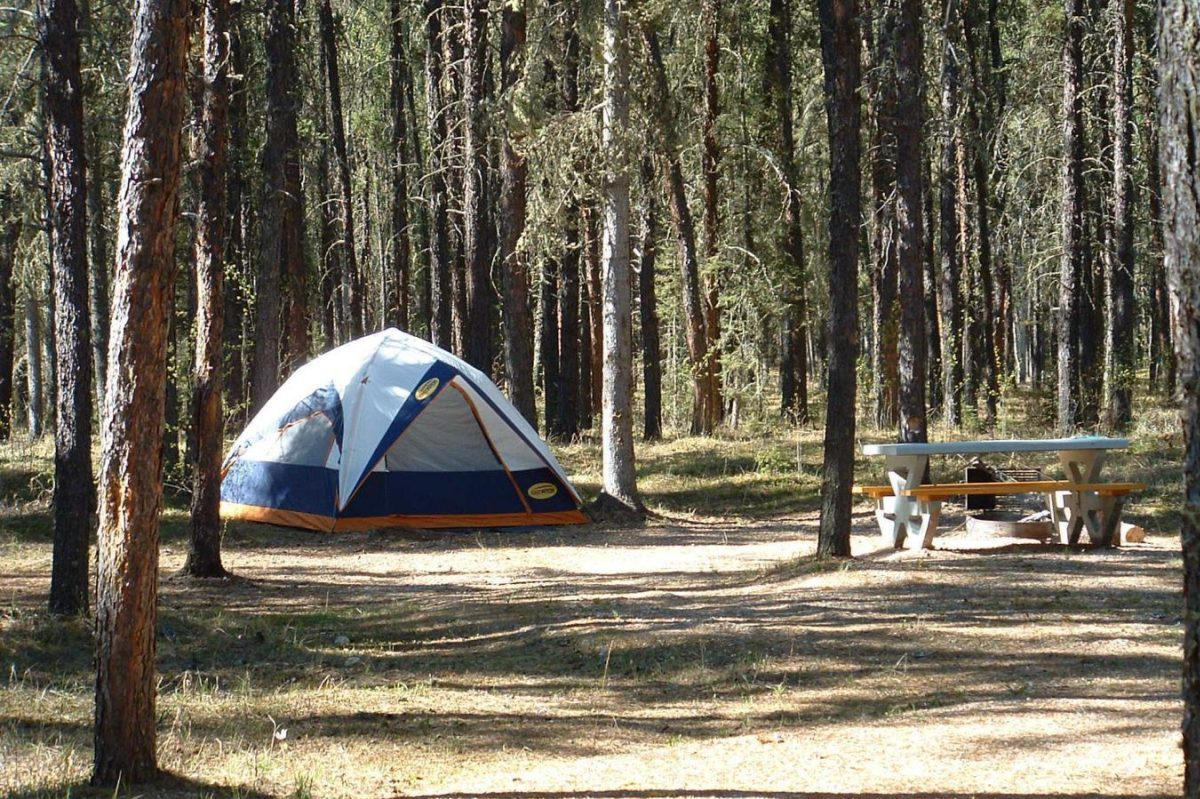 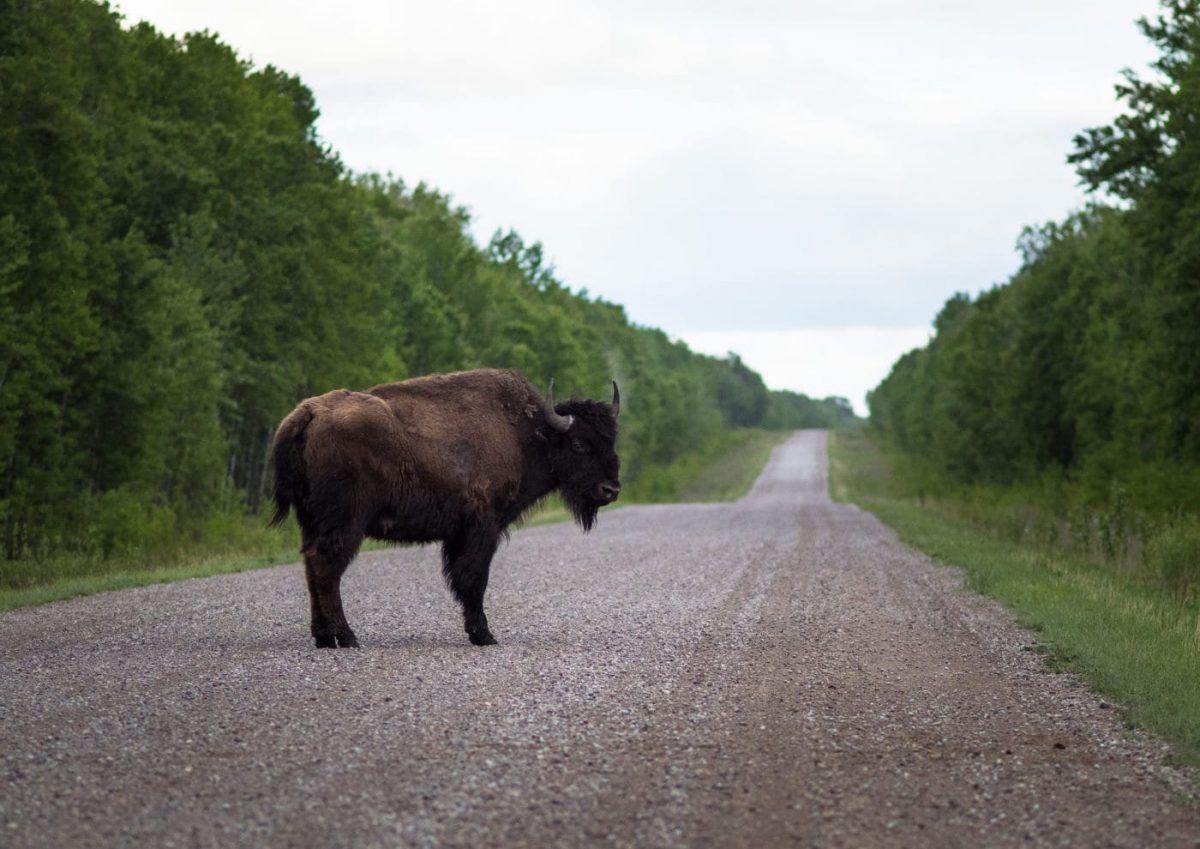 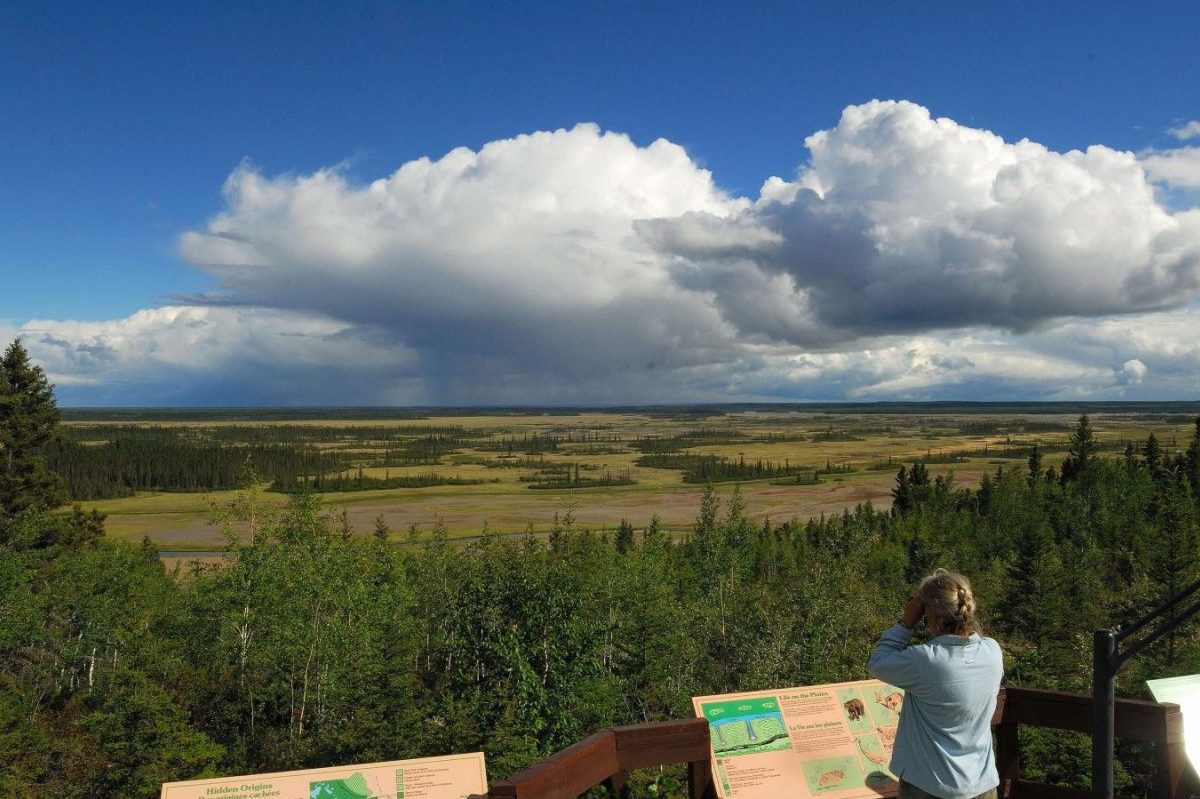 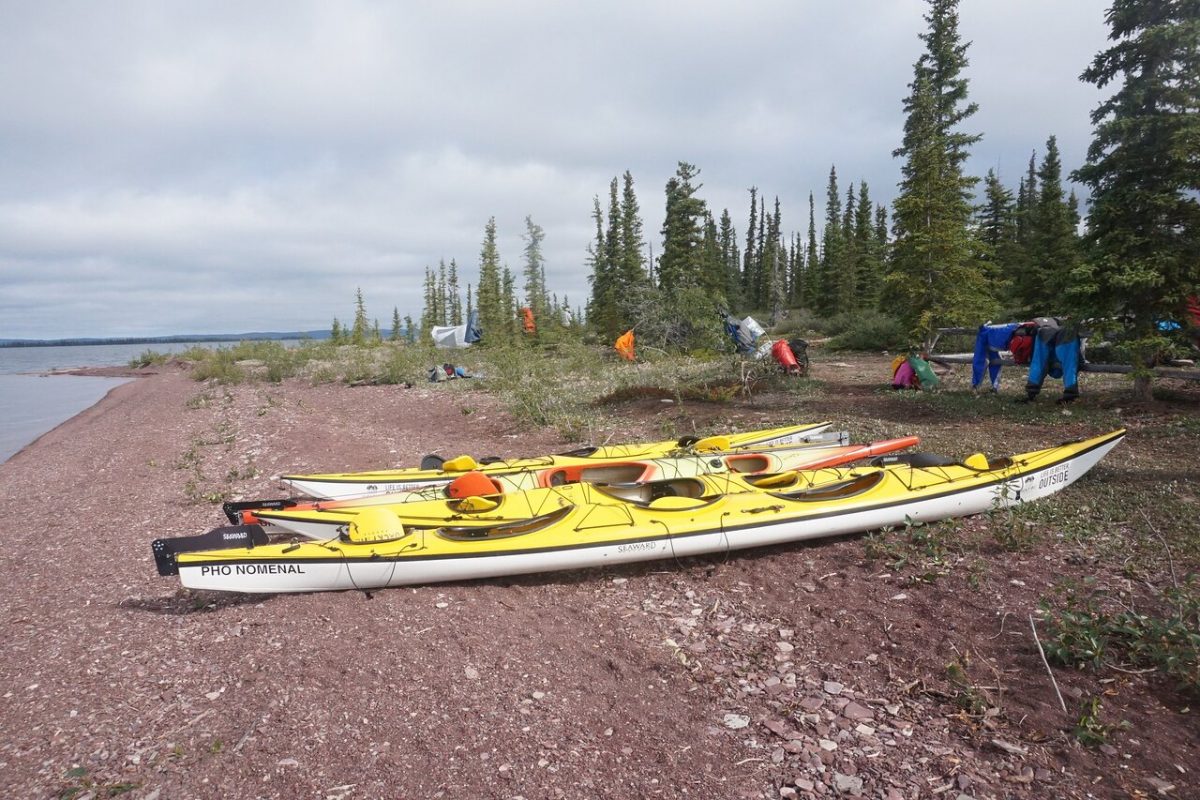